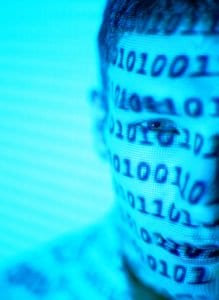 At the end of last month, U.S. Senators Bill Cassidy, M.D. (R-LA), and Maria Cantwell (D-WA) introduced the Coding Opportunities and Development for Equitable Students (CODES) Act, a new competitive grant program for local education agencies (LEAs) that would be housed within the National Activities Fund (NAF) at the U.S. Department of Education. The proposal has the stated goal of “boosting high school coding programs,” but grants are awarded to schools that allow students to replace a required course in “mathematics, science, or foreign language” with computer coding.

According to a statement released by the Joint National Committee for Languages/ National Council for Languages and International Studies (JNCL-NCLIS), “S.3122 has been referred to the Senate Committee on Health, Education, Labor and Pensions; it currently lacks a companion bill in the House. The bill comes late in the legislative session, making its introduction a purely perfunctory measure with slim prospects for passage. However, the significance of this action cannot be understated. S.3122 signals, for the first time, that the federal government is interested in entering the debate to elevate the status of computer coding at the secondary level, perhaps with the ultimate intention of making coding a graduation requirement across the U.S. It is highly likely that we will see this bill reintroduced in upcoming legislative sessions.”

Most linguists argue that coding should not be considered a true language as it lacks the ambiguity and redundancy of a natural language.