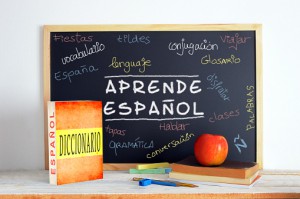 Users who download or upgrade to the 6.04.1 version of The New York Times app for Android can switch to the NYT en Español edition by visiting the app’s Settings to toggle between English and Spanish versions. The app defaults to the Español edition for users who set their device language to Spanish.