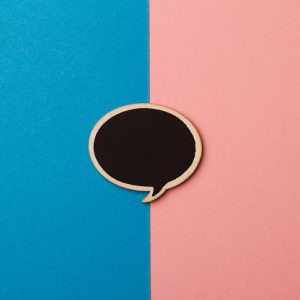 A new study from Rand Education and American Councils for International Education in conjunction with the Portland Public Schools has examined the effects of dual-language immersion (DLI) on student achievement.

The study included DLI programs in Spanish, Japanese, Mandarin Chinese, Russian, and Vietnamese, and included two-way programs, where half the students in the program were native speakers of English and the other have native speakers of the partner (non-English) language.

The study found the following findings:

higher for students in Spanish immersion programs, and that modest math benefits are higher for

students in the less-commonly-taught languages (Japanese, Mandarin, and Russian).

sixth grade, and this effect is larger (14 points) if students’ native language matches the classroom

Dual-language programs have become more common for monolingual English-speaking families with students they wish to become experienced in cultures and languages in our global age. While bilingual education was championed against in the 1990’s in the US, it has now taken a turn with passages of bills such as prop 58 in California, which allowed California to include bilingual education or DLI. This study from Portland district schools stands behind the growing amount of evidence that dual-language programs benefit all students.