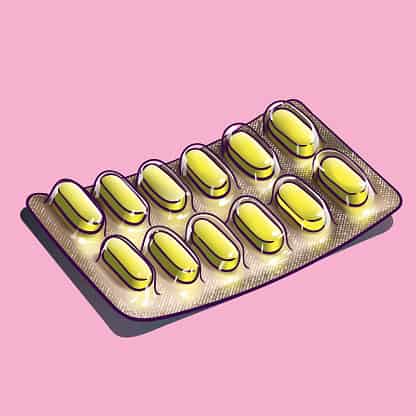 A study recently published in European Psychiatry suggests that mothers who took acetaminophen during their pregnancies had higher rates of language delays in their two-year-old daughters compared to mothers who did not. Delays, however were not seen in boys, who generally develop language at a slower rate than girls.

The study was written by researchers at Karlstad University and Lund University in Sweden, Icahn School of Medicine at Mount Sinai in the U.S., and the Institute of the Ruhr-University in Germany.

The study included 754 women who enrolled in a Swedish study in allergies during their pregnancies during weeks 8-13. They were interviewed on their use of acetaminophen—an over-the-counter pain reliever and fever relief medication such as Tylenol, which is sold in the U.S. The researchers then followed up with the new mothers when their children were at 30 weeks and administered language development screening along with personal assessments of how the mothers thought their children were developing.

The study defined a language delay as speaking less than 50 words. Delay was found for 64 children (8.5%) and was more common among boys (12.6%) than girls (4.1%). Further details show that girls born to the high use mothers were six times more likely to have language delays than girls whose mothers had not taken the medication at all.