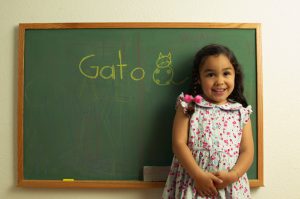 The senate is considering updating the criteria for reclassification for English Language Learners (ELL’s) in the state of California with Senate bill 463. When ELL’s are deemed proficient in English, they are moved from being ELL’s to being Reclassified Fluent English Proficient (RFEP) students. These students move into English only classrooms and move away from needing resources to continue learning English.

The curricula in reclassifying ELL’s is disputed among researchers, educators, and language experts, with some rallying for earlier reclassification (since students who are reclassified tend to outperform ELL’s) while others are content with the current reclassification methods.

The proposed bill would