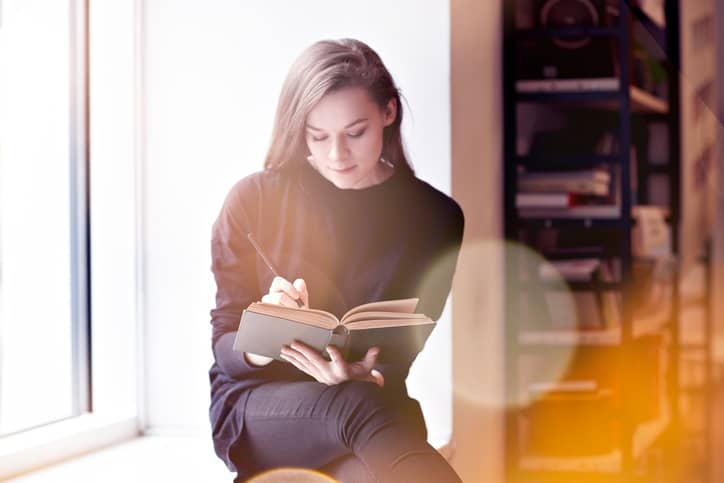 Pupils with English as a second language (ESL), outperform pupils whose mother tongue is English in the UK General Certificate of Secondary Education (GCSE), data shows. Data released by the Department of Education shows that ESL students have a higher attainment score than native speakers by the time they are 16.

The Department of Education measured English skills in terms of what is called Attainment 8. Each student is given an overall score based on the GCSE grades they received in 8 subjects (with English and math counting twice). Each grade is given a certain number of points that are tallied up. This year, the average Attainment 8 score of children who speak English as a second language was 46.8, and it was 46.3 for native speakers.

The figures also showed that many secondary schools in England are underperforming, with 365 falling below the government’s minimum standards. London has the lowest proportion of underperforming schools while the North East had the highest.